As Commissioner, my top priority will be advocating for any and all measures to reduce unsafe driver behavior in our neighborhoods. We cannot afford to defer or deliberate improvements to our road design, or default to unsafe conditions. 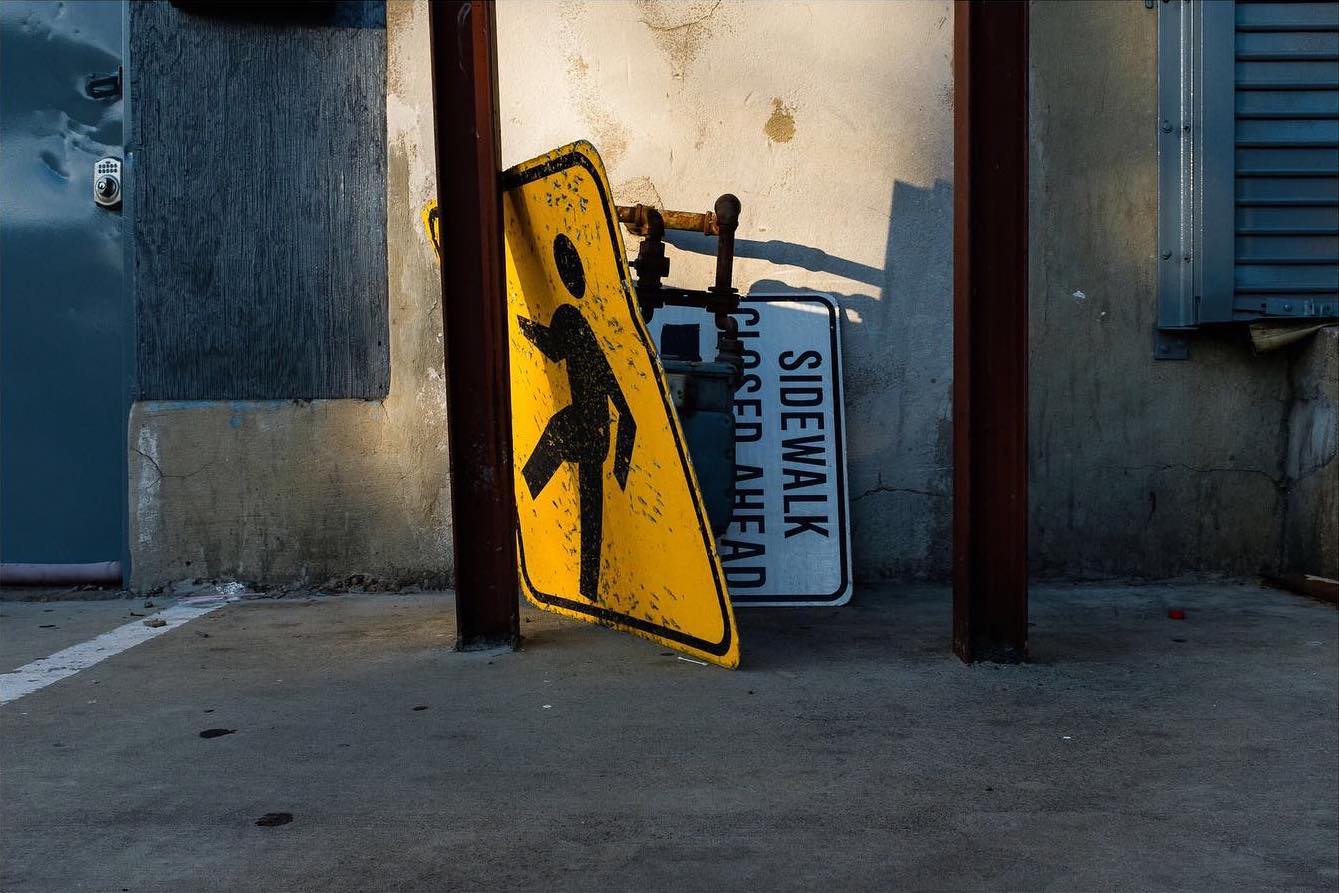 To that end, I will set up a dashboard to coordinate and consolidate efforts on a block-by-block and intersection-by-intersection basis within our SMD, to keep pressure on DDOT to prioritize our neighborhood for improvements, make sure we leave no existing Service Request to languish without follow-up inquiry, and provide multiple visualizations and a print option for neighbors to receive the information however they do it best. Neighboring commissioners (such as in 5B03 and 5B05) have set up similar tracking systems and have made significant progress on the installation of safety improvements, and I believe I can build upon their methods even further, and collaborate across both SMD and ANC boundaries to address this broad and systemic problem. 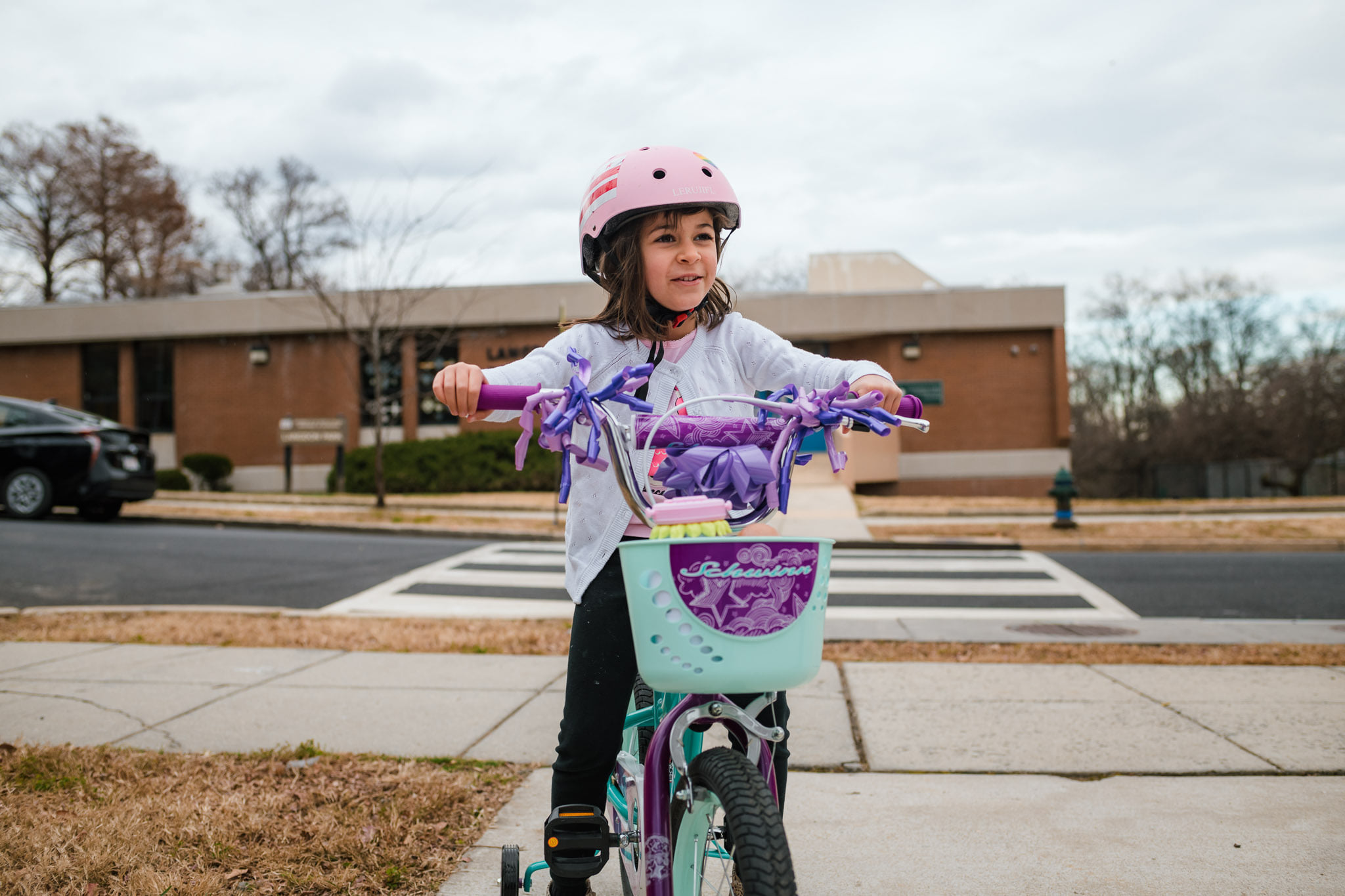 This is all to do the best we can within an extremely flawed system, and it’s unfortunate that this critically important issue has to be approached through squeaky-wheel agitating for every piecemeal improvement. As Commissioner, I’d also introduce resolutions in 5C to support Council legislation for broader improvements, including the Walk Without Worry Amendment Act and the Safe Routes to School Expansion Regulation Amendment Act. If enacted by the Council, I’ll work to make sure our neighborhood gets the improvements the new laws are meant to guarantee.

There are many stalled streetscape projects for the arterials running along/near our SMD, including:

I’ll work to raise awareness of these project and attempt to build pressure to finally see them through, and hopefully go further to incorporate dedicated and protected bus/bike infrastructure. 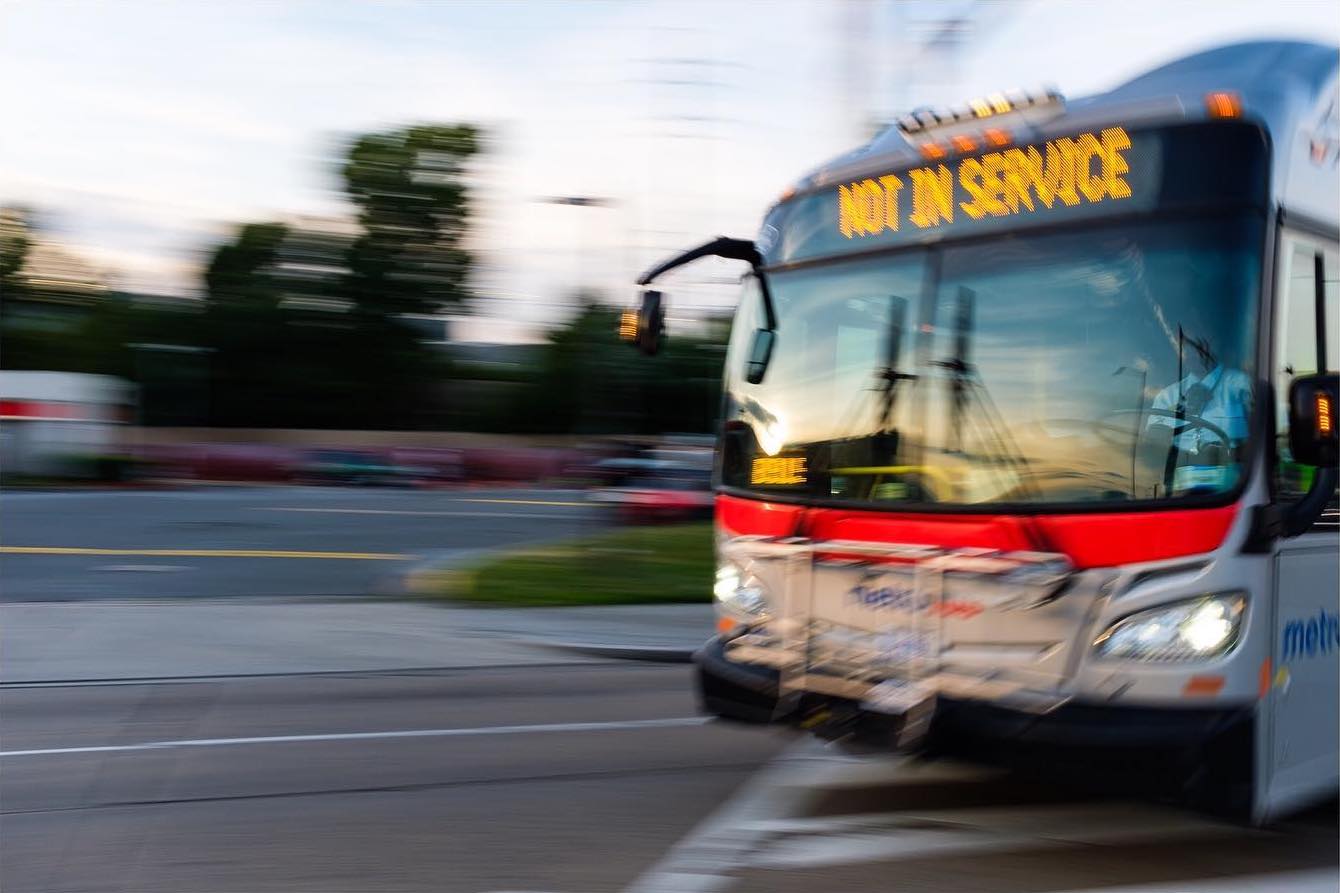 Our neighborhood deserves more choice in how we get around, including but not limited to:

Our neighborhood has had many business gains and losses over the last decade. We can all list Rhode Island Ave. businesses that have opened and given us great and walkable neighborhood destinations, but also a number of them that have since closed. I want to give businesses the support they need to stay open, as well as encourage the construction of retail space in new buildings as they’re planned, to keep a pipeline of new retail spaces available as older ones undergo maintenance cycles. 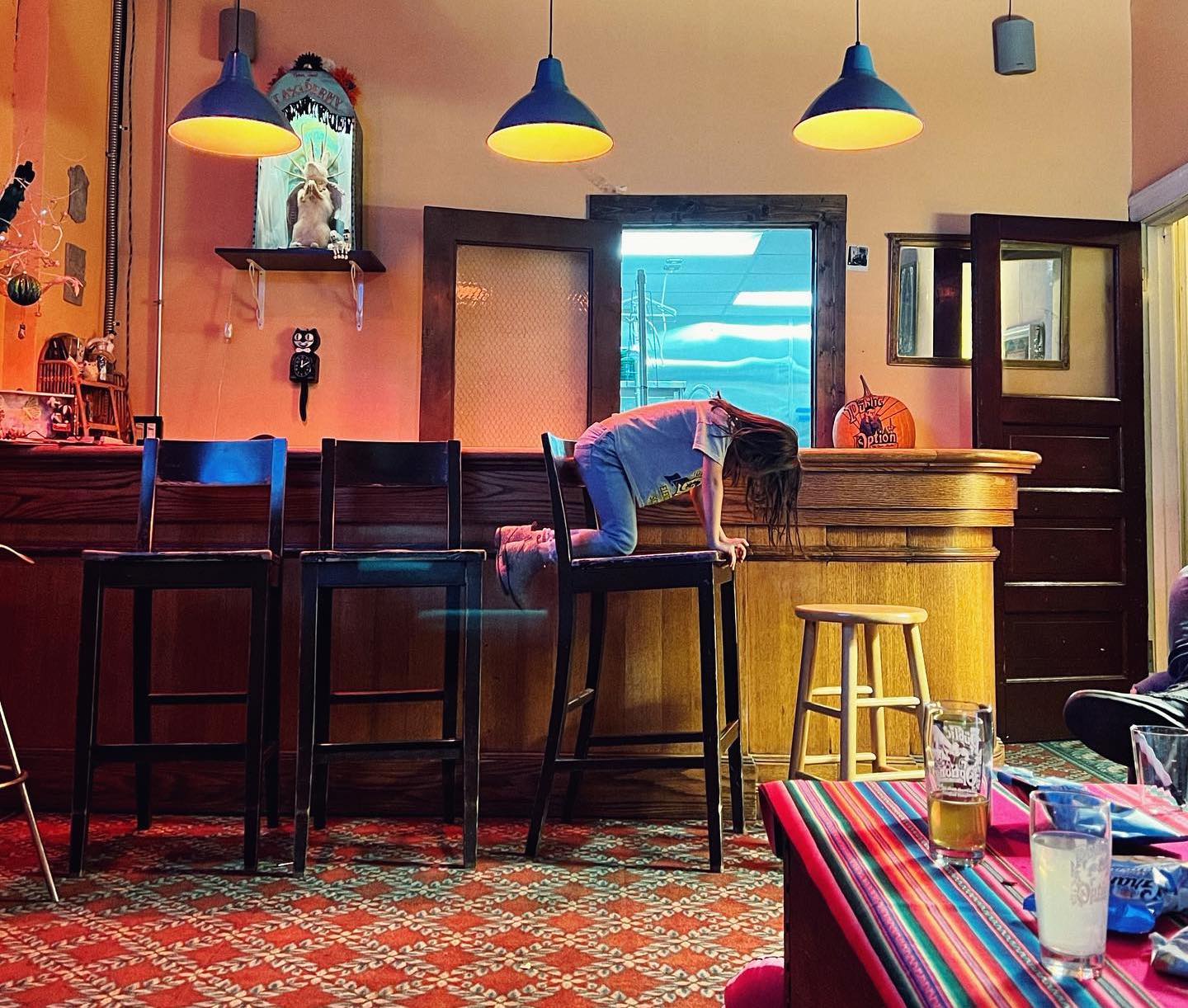 Hanging Out at Public Option

We’re lucky to have received a substantial rebuild of Langdon Park in 2013 and of Woodridge Library in 2016. Right now, Langdon Park is receiving additional improvement in the Hamlin Street LID Stormwater Retrofit Project and the Langdon Park forest patch trail. 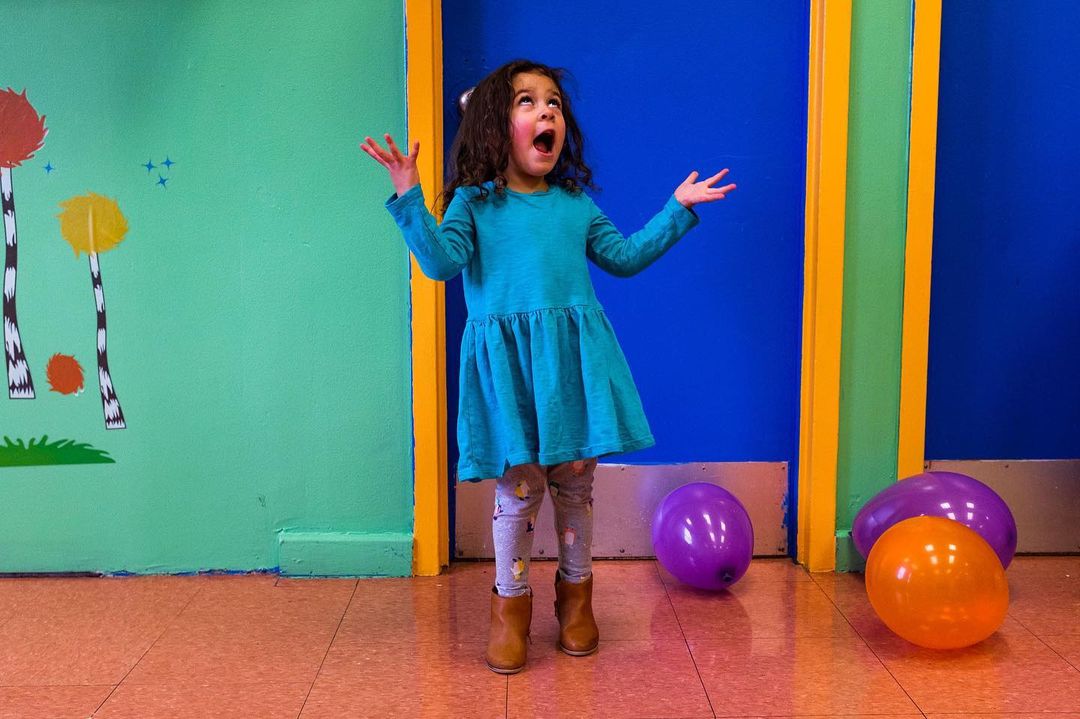 While we enjoy those new features of the park (and everything else going on there!), we should turn our sights to the Langdon Park Recreation Center, which is due for improvement. I’ll advocate for bumping this up in priority as much as possible. I’ll also advocate for improvements to some existing amenities, including improving the surfacing of the playground and of the dog park.

A net increase in neighbors will support demand for all of the above, and we should build for and welcome them. Our neighborhood is poised for a lot of construction over the next few years. I’ll advocate for new housing that reflects the future we want to see for our neighborhood; mixed-use, transit-oriented, and diverse in size, shape, and pricing. This will benefit incoming residents, as well as those with changing needs who we want to keep here in our community. I’ll also work to hold developers accountable to neighbors on upkeep of their sites and paying appropriate vacant property taxes for properties left unoccupied and not actively under development.